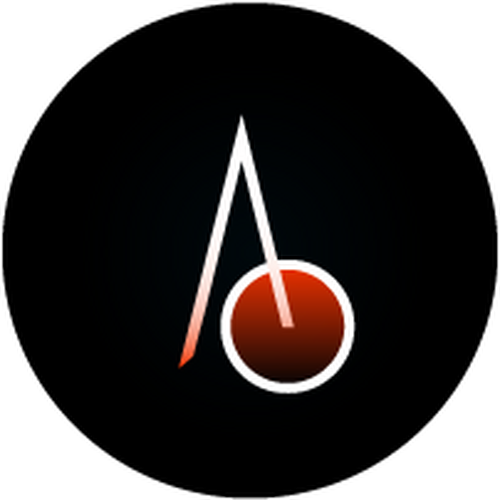 This is the last planned update before release on September 22nd!

Version 0.9.0 brings a bunch of polish to the table. Most of the focus is on a revamp of the new player experience, as well as improvements to the Game Over presentation. There's also a small bit of new content.