This update is mostly Quality of Life, bringing in a bunch of fixes and improvements to clean up the experience.

Notably, crew will do off-task work more often. This should make the game a demonstrably easier for less attentive AIs. (You still won't win. Git gud)

On a personal note, I'm glad to see the full game is well-liked — especially after a rough Early Access.

Sales haven't been enough, though. No one is surprised that getting visibility is not my strong suit. It seems that I am going to have to begin work on other projects; I've been working for nothing for too many years.

Still, I reserve the right to come back and add to this game at any time ;) 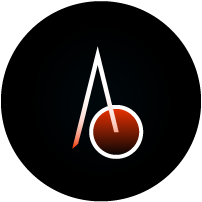