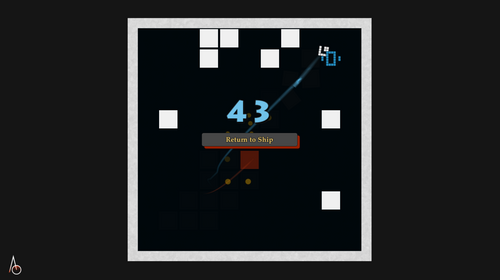 I packed in all kinds of goodies this month. Version 0.6.2 is a huge Quality of Life update, and I think you'll love it.

I was sure to put some oft requested features in this build:

One step closer to release.

I never did finish those tools I was working on at the end of last month. Soooooon

I'm setting an ambitious schedule for myself (see my blog post). Let me know what to prioritize on my list.

Up next:
I plan to improve the controls and revamp the tutorial. Then on to more content! (And, of course, lots of little polish here and there)